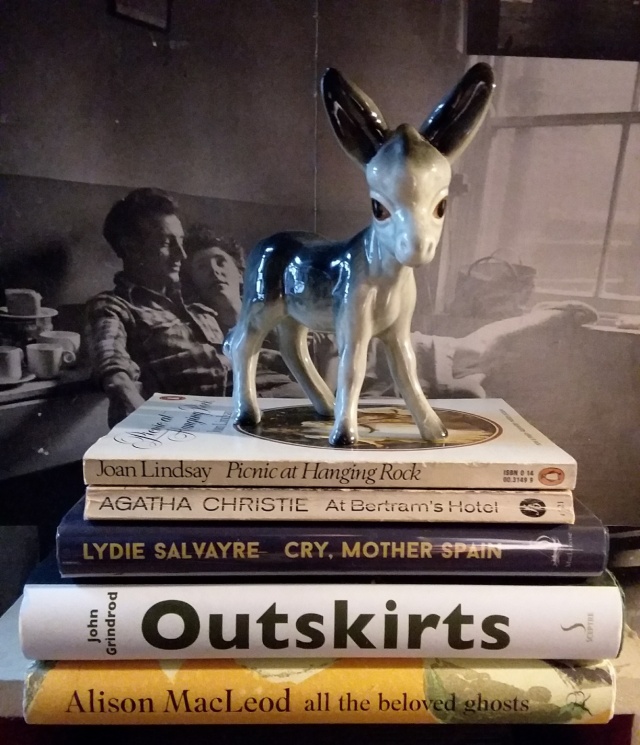 I’m off to the land of sun, sea and demons (i.e. Mallorca) at the end of the week, so I 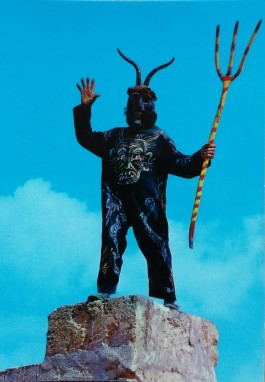 thought I’d share with you my holiday reading. Strangely, my selection has been pretty painless compared to previous holidays where my final lists came as smoothly as constipation.

First up is Joan Lindsay‘s novel, ‘Picnic at Hanging Rock’. Based on the true story of the mysterious disappearance of a number of  schoolgirls whilst on an outing, this was the basis for Peter Weir’s majestic film from 1975. Eerie, atmospheric, pulsating with burgeoning adolescence, Weir’s film should be seen by everyone, so I’m hoping the source will be just an enticing.

Given my recent re-discovery, holidays for me now need Agatha Christie:

‘If you turn off an unpretentious street from the Park and continue a little way down a quiet street you will find Bertram’s Hotel on the right hand side. Bertram’s Hotel has been there along time – dignified, unostentatious, and quietly expensive. It has been patronised by the higher echelons of the clergy, dowager ladies of the aristocracy up form the country , girls on their way home from the holidays from expensive finishing schools.’

Miss Marple, a posh hotel, murder…what’s not to like ‘At Bertram’s Hotel’?

My next choice, was actually selected for my June holiday but I didn’t get round to it. As I always like to take some Spanish literature with me (I am going to Spain after all) I am determined to read ‘Cry, Mother Spain’ by Lydie Salvayre this time…

‘Montse lives in a small village, high in the hills, where few people can read or write and fewer still ever leave. If everything goes according to her mother’s plan, Montse will never leave either. She will become a good, humble maid for the local landowners, muchisimas gracias, head bowed, sins confessed, with every Sunday off to dance the jota in the church square.

But Montse’s world is changing. Franco’s forces have begun their murderous purges, just as cities across Spain are rising up against the old order. Meanwhile, her brother Jose has retuned from Lerida with a red and black scarf and a new, dangerous vocabulary, and his words are beginning to open up new realms to his little sister. She might not understand half of what he says, but how can anyone become a maid in the Burgos household when their head is ringing with shouts of Revolucion, Comunidad and Libertad?

The war, it seems, has arrived in the nick of time.’

I loved John Grindrod‘s ‘Concretopia’ which looked at the post war architecture of Britain and, in some ways, talked about aspects of my childhood. With ‘Outskirts’ he writes about growing up on the edge of the green belt, that strange no-mans land between town and country which is a dream for kids. And I should know because that sort of place is exactly where I grew up (unfortunately, a recent trip showed how all those fields in which we built our childhood are now roads and houses and bereft of the packs of children who etched the concrete with life and fuelled their own imaginations…)

Finally, I have ‘All the Beloved Ghosts’ by Alison MacLeod. I have to be honest: what first drew me to this collection of short stories was the cover, from ‘Flowers in a Jug’ by Vanessa Bell (sister of Virginia Woolf and doyen of the ‘Bloomsbury’ group)…but it was the nature of the stories which sold it:

‘Hovering on the border of life and death, these stories form a ground-shifting collection, taking us into history, literature and the hidden lives of iconic figures.’

Chekhov, Sylvia Plath are just some of those mentioned in the blurb, but what really grabbed me was the delicious sounding tale set in Charleston (home to Vanessa Bell and her family), where ‘Angelica Garnett, child of the Bloomsbury group, is overcome by the past, all the beloved ghosts that spring to life before her eyes.’. I have a long held obsession  with Bloomsbury – lots of posh people droning their way through well equipped drawing rooms with conversations about buggery and books and art and getting themselves into all sorts of scrapes. Take Angelica Garnett: her father was artist Duncan Grant and her mother was Vanessa Bell who, at the time of Angelica’s birth was married to Clive Bell. Duncan Grant was also homosexual and previously had an affair with one David ‘Bunny’ Garnett, to whom Angelica, would become married, much to her parents horror. She was 24, he was 50… 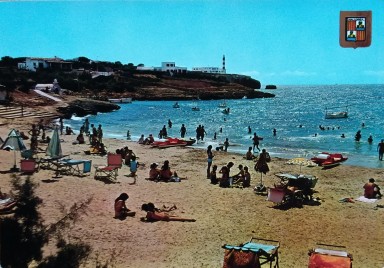 …just before I go, here is the official video to my song of the summer, ‘Dive’ by Saint Etienne, filmed in beautiful Scarborough….happy holidays, whether you’ve been, yet to go and wherever you venture!